Eller Researcher: Faking Your Emotions At Work Could Take A Heavy Toll 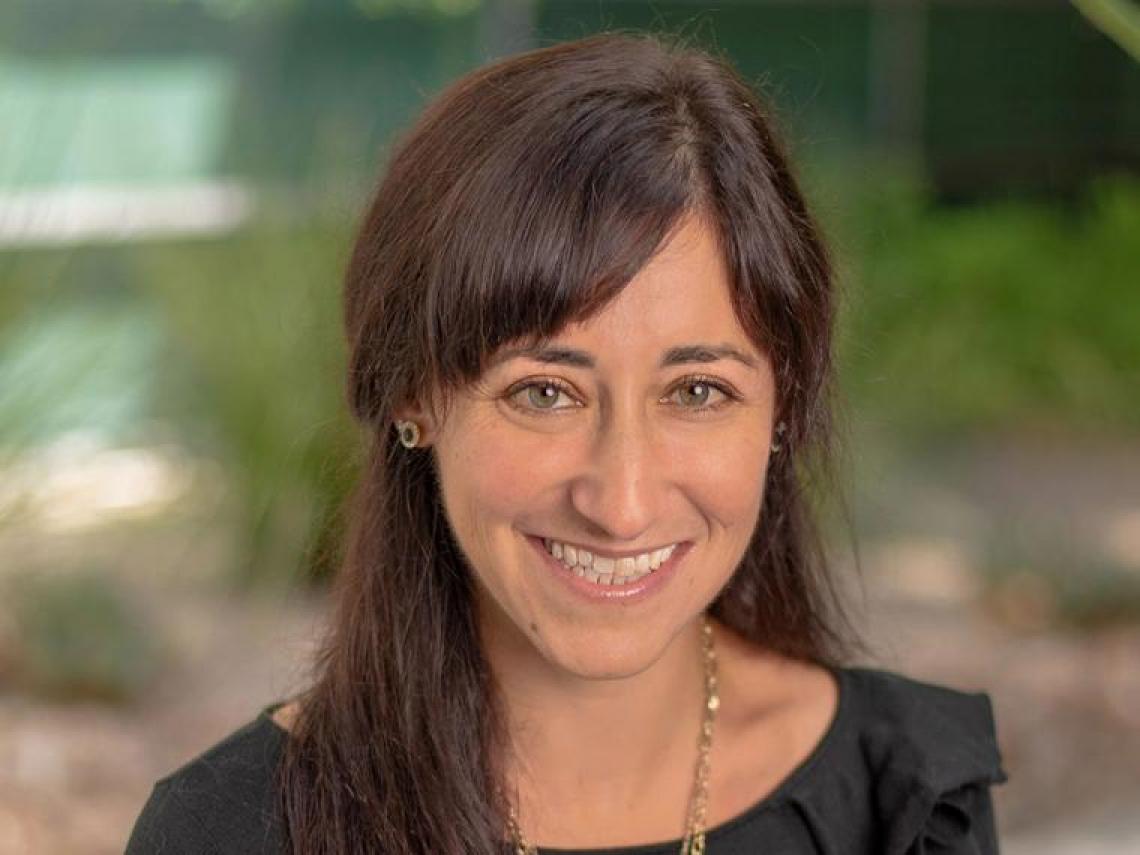 New research suggests that faking a positive attitude and being overly concerned with making a good impression to help advance your career often backfires. On the flip side, employees who are authentic "deep actors" and who cultivate genuine relationships with co-workers tend to build trust and experience more robust social capital gains.

These findings (Gabriel et al., 2019) suggest that disingenuous "surface actors" who live by the motto "Fake it till you make it" may be undermining their odds of success and self-imposing much higher levels of psychological strain.

This new "emotional labor" research by Allison Gabriel of the University of Arizona and colleagues consisted of three complementary studies that surveyed more than 2,500 working adults from industries including education, engineering, financial services, and manufacturing. The findings were published online ahead of print on December 2 in the Journal of Applied Psychology. (In addition to Gabriel, the other co-authors of this paper are Joel Koopman of Texas A&M University, Christopher Rosen of the University of Arkansas, and John Arnold and Wayne Hochwarter of Florida State University.)

The primary drivers for prosocial behavior among co-workers tended to be a genuine desire to cultivate positive relationships and to be a supportive colleague.

Conversely, the motivation to regulate emotions as part of "impression management" was more calculated, Machiavellian, and strategic. The primary objective of impression management is to look good in front of supervisors and "get to the top" by gaining access to resources.

Across industries, nonactors were the least common of these four groups, and most workplace environments tended to have an equal number of deep actors, surface actors, and regulators.

"Surface acting is faking what you're displaying to other people. Inside, you may be upset or frustrated, but on the outside, you're trying your best to be pleasant or positive," Allison Gabriel said in a news release. "Deep acting is trying to change how you feel inside. When you're deep acting, you're actually trying to align how you feel with how you interact with other people."