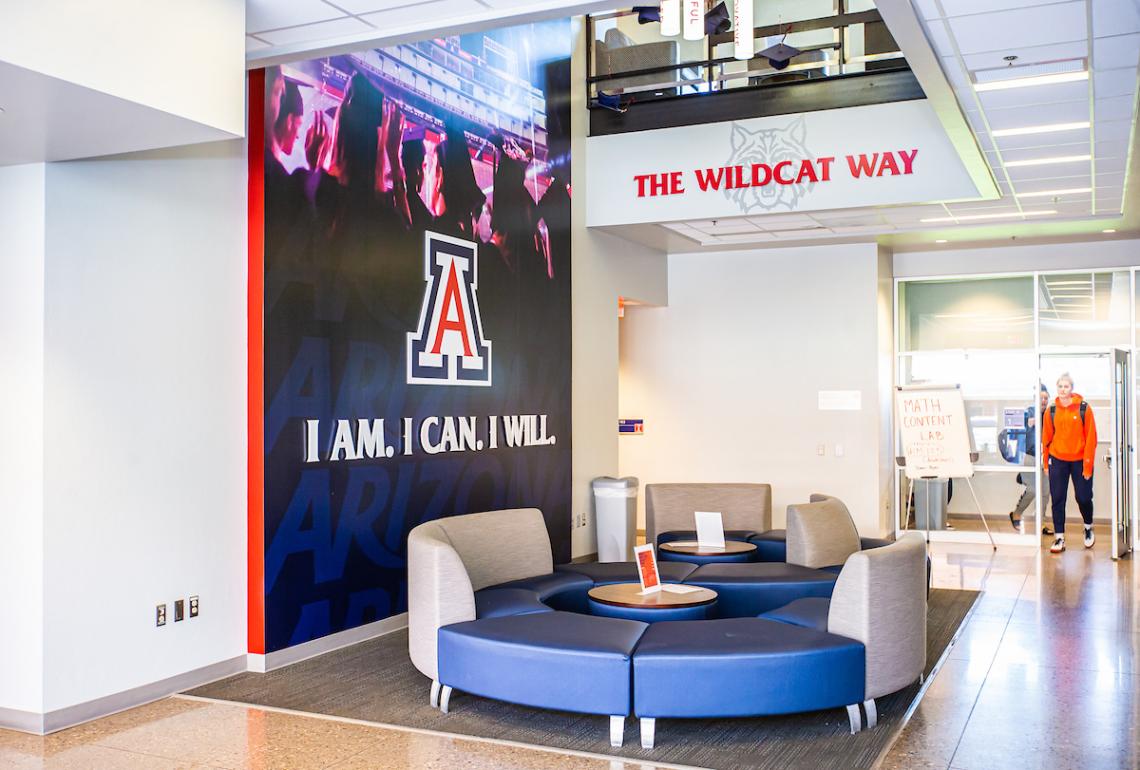 While scores of universities have announced recent partnerships with third-party companies to provide athlete Name, Image and Likenes (NIL) education, Arizona is keeping the teaching in-house, having hatched its own learning platform, Arizona EDGE, through a joint collaboration between the university’s athletics department, law school and Eller College of Management.

In an interview, Joe Carella, Arizona’s assistant dean of executive education, said the platform, slated for a mid-July launch, is being readied for export beyond the Grand Canyon State. Carella noted EDGE’s intellectual property, and whatever future revenue it may derive from it, ultimately belongs to the school. An outline of the curriculum, shared with Sportico, features nine components, from “Driving Social Media Engagement” to “The Basics of Business Deals.”

In vouching for the virtues of Arizona’s homegrown offering, Carella argues that the prerogatives of college educators are inherently more in line with the interest of students, be they athletes or artists.

“Consultants, in general, have in some ways a vested interest in certain athletes more than others,” said Carella, who has previously done consulting work with the NFL and the London 2012 Olympics. “We have a duty of care toward these individuals that we need to make sure we pursue. So, from a certain perspective there is more of a desire to see these students flourish and succeed. I question whether, for example, someone who has a long-term financial interest in the success of a student can be a good steward of their development, and that is the concern I have with consultancies.”

“What we wanted was to have an opportunity to flex the muscles of the institution,” Blaylock said. “Every school always puts out there, ‘This is why our school is the best,’ and, ‘We can do this,’ and, ‘We can do that.’ Well, this is the time to show it. This is the place for institutions to get competitive, to create these points of differentiation among themselves….We didn’t want to be Client 17 of 65.”

For now, Arizona’s go-it-alone approach stands out in a sea of athletic department press releases announcing the latest partnership with companies like Opendorse, INFLCR and Altius.